Tulliola’s tomb illuminated in pink to support the battle against breast cancer. The Municipality of Formia has in fact joined the worldwide “Pink Ribbon 2015” campaign promoted by LILT (Lega Italiana per la Lotta contro i Tumori Nazionale) to raise awareness of the importance of prevention and early detection of breast cancer. International personalities from the world of culture, politics, sports as well as schools, associations and millions of citizens have offered their support to the campaign.

Thousands of cities around the world have lit up pink buildings, monuments, landscapes, fountains, and squares to remind everyone how decisive prevention is in the fight against this terrible disease.

“We have decided to illuminate Tulliola’s tomb in pink,” explains Equal Opportunity Delegate Patrizia Menanno, “an archaeological site that we intend to rediscover, located upstream of the Appian Way, less than a hundred meters as the crow flies from Cicero’s mausoleum, of which Tulliola was the first-born daughter. A tragic figure of a woman, intensely loved by the famous speaker and who died very young, in childbirth. The municipality has joined Lilt’s campaign because it wants to offer its contribution in an important battle. Breast cancer remains the big killer of women. In Italy, there are an estimated 50,000 new cases each year, up 14 percent in the last six.

Breast cancer shows a 29 percent increase among young women between the ages of 25 and 44. A real social emergency that must be fought first and foremost with the weapons of knowledge, with information – concludes – and everyone’s contribution”. 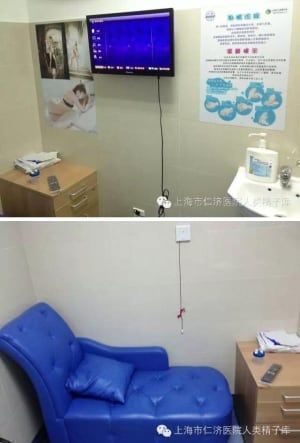 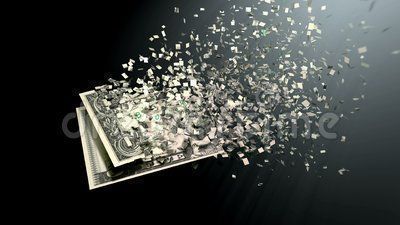